B1 A fire door is a door or shutter, provided for the passage of persons, air or objects, which together with its frame and furniture as installed in a building is intended when closed to resist the passage of fire and/or gaseous products of combustion, and is capable of meeting specified performance criteria to those ends (see definition of a fire door in S0 General Guidance).

Any reference to a fire door in this Technical Guidance Document, or in any code of practice or other document referred to in this Technical Guidance Document, is intended to mean a complete door assembly which includes the door leaf or leaves, the door frame, ironmongery (hinges, latches, closers, etc.) and any seals where required between the frame and leaf or between leaves in the case of a twin-leaf door, and which is installed in a building and is capable of meeting the required performance.

The performance of a fire door critically depends on the correct installation of the complete door assembly, strictly in accordance with the terms of the relevant test certification supplied by the door manufacturer.

Attention is drawn to the importance of the junction between the structure and the door frame and the need to provide fire stopping to maintain required fire resistance.

All fire doors should have the appropriate performance given in Table B1 either :

(a) as determined with reference to Commission Decision 2000/367/EC of 3rd May 2000 (as amended) as regards the classification of the resistance to fire performance of construction products, construction works and parts thereof. All fire doors should be classified in accordance with I.S.EN 13501-2:2007 +A1 2009,

Fire classification of construction products and building elements, Part 2 - Classification using data from fire resistance tests (excluding products for use in ventilation systems). They are tested to the relevant European method from the following:

The performance requirement is in terms of integrity (E) for a period of minutes. An additional classification of Sa is used for all doors where restricted smoke leakage at ambient temperatures is needed.

(b) by their performance under test to BS 476:Part 22, in terms of integrity for a period of minutes, e.g. FD30. A suffix (S) is added for doors where restricted smoke leakage at ambient temperatures is needed.

The method of test exposure in either case is from each side of the door separately, except in the case of lift doors which are tested from the landing side only.

Guidance for metal doors is given in “Code of Practice for Fire Resisting metal doorsets” (2010) published by Door and Hardware Federation.

B2 All fire doors should be fitted with an automatic self-closing device which is capable of closing the door from any angle and against any latch fitted to the door.

In Community Dwelling Houses (P.G.1(d)) where persons with disabilities may be residing, and a self-closing device would be considered a hindrance to the normal use of the dwelling house ,a free swing self-closing device to I.S.EN 1155: 2009 operated by the FDAS would be acceptable.

B3 Any hinge on which a fire door is hung should be made entirely from noncombustible materials having a melting point of at least 800º C. Hardware used on fire doors can significantly affect the performance of the door in a fire. Single access hinges where used should be manufactured in accordance with I.S.EN 1935: 2002.

Further guidance is available in Code of Practice “Hardware for Fire and Escape Doors” published by the Door and Hardware Federation (2012). See Appendix A, Table A3, for limitation on use of uninsulated glazed elements 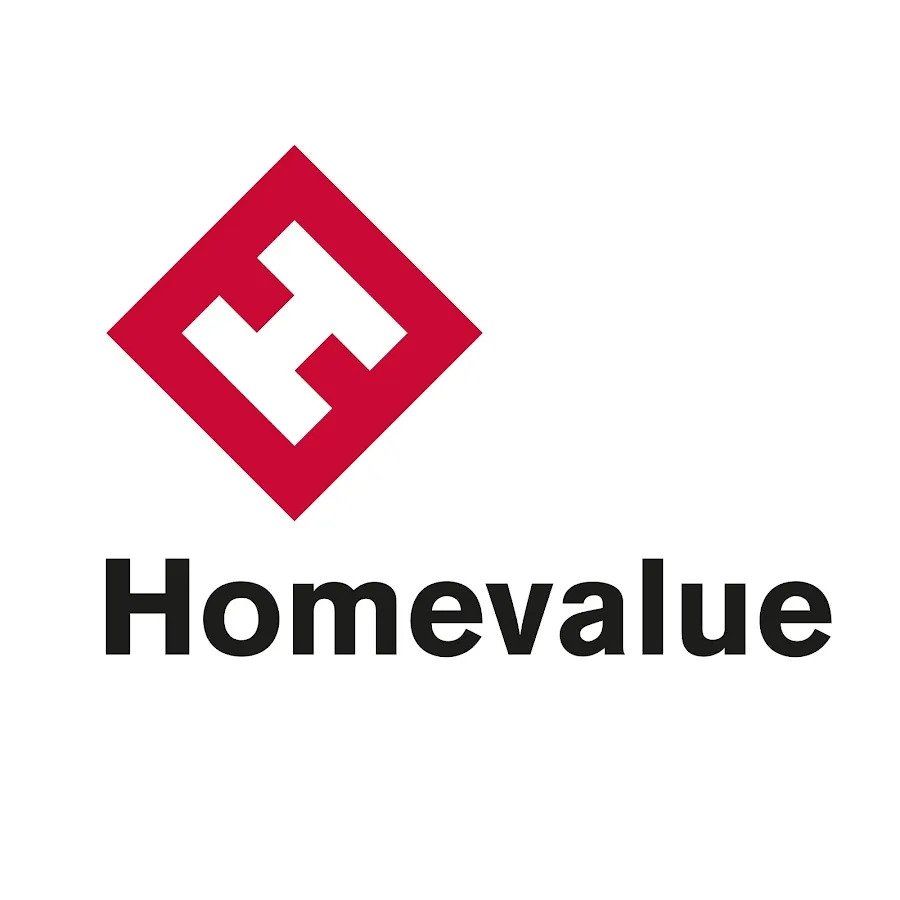